Mt. Willard is an easy hike with breathtaking views from the 2865-foot summit cliff. The trail may be covered with snow in spots so a traction device of some sort like microspikes would be helpful.

In Twin Mountain at the junction of US 3 and US 302, take US 302 east and drive 8.5 miles [pass the Hotel] to the AMC Highland Center parking lot. If you are coming from North Conway, it's 21 miles from the junction of US 302 and NH 16 in Glen. We are driving blue FJ Cruiser. 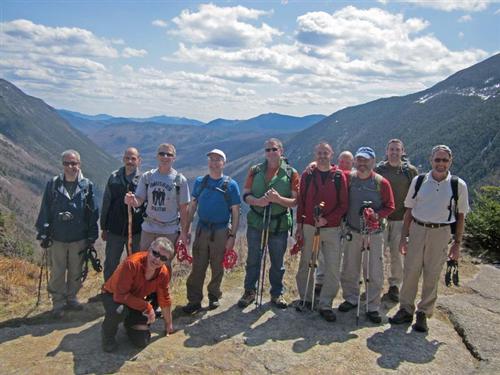 Where do I even begin? The day brought us everything: clear skies, bright sunshine, snow-free trails to start, a stable monorail once the snow appeared, incredible views, historic tour of Mt. Washington Hotel, a drink at the bar with views of Mt. Washington, and an overnight stay at the elegant Hotel. What more could we ask for? Let me backtrack, and all will be revealed.

We arrived around 10:45AM at the AMC Highland Center and set about getting ready. Bruce and Tim had already arrived and everyone else pulled in soon after that. Our group had assembled! After final preparations, we started up the trail at 11:15. The Mount Willard Trail was pretty awesome, only one crossing, moderate grades, and beautiful woods throughout.

Snow soon appeared, and the snowpack was supportive but to be safe, some of us put on traction. The sun was shining, the temperature was comfortable, and that, of course, resulted with some of us starting to sweat. At one point, we stopped to admire Centennial Pool.

We hiked on, sometimes talking, sometimes just putting one foot in front of the other. We then reached the open ledges, and vast views. We lingered at the top for about an hour among the crowds of people.

The hike down was easy. We were glad how well Steve did for his first hike in over two years because of his hip surgery. We all then drove to the Mt. Washington Hotel to meet at the grandfather clock in the lobby at 3PM for a tour.

Upon driving in, there were Porche sport cars taking up almost all of the spaces. There was a Porche community convention being held at the Hotel this weekend. Some of the Porche group was with us during the tour. The tour guide provided us information as to how the Hotel was originally built by the Stickney's from Concord NH and opened in 1902, how it was abandoned during World War II, and the efforts made to restore it since then. We visited various rooms including the Conservatory [music room], Grand Hall, Mezzanine where Mrs. Stickney would survey what all the women were wearing and changing outfits if she felt being upstaged by someone else, the ghost in room 314 [Mrs. Stickney], Dining Room Hall, Gold Room [the 1944 Bretton Woods Monetary Conference was held here and the agreements to establish the World Bank and International Monetary Fund were signed in this room], the Banquet Room and the Cave [a speakeasy during the prohibition years]. Afterwards a few us had a drink at the Rosebrook Bar enjoying the views of Mt. Washington.

Everyone left except for Tom, Mark, Richard, Jon and I who had made reservations to spend the night. Jon and I checked into our corner room with fantastic views, working gas fireplace and exquisite furnishings. The group all got together again to relax at the jacuzzi and swimming pool in the lower level.

It was approaching 7PM so we went back to our rooms to change. Richard drove us to Fabyan's for dinner where we had BBQ ribs, burgers and fish tacos. We then went into the Cave and enjoyed entertainment from an excellent rock band, Jeremy Dean Band. The Porche Group began arriving and we enjoyed watching them burn up the dance floor.. For the most part, we closed the bar down, leaving at 11:45PM.

We met up for a buffet breakfast the next morning in the elegant dining room where we had cooked to order omelettes, blueberry sausage, bacon, homefries with grilled onions, fresh berries and an assortment of pastries. After breakfast we parted ways with Jon & I taking some time to explore the Hotel grounds.

We want to thank everyone that joined Jon and I on the hike and the overnight stay at the Mt. Washington Hotel.

There are 53 photos in Album (Note: Move mouse pointer over larger pic and click on NEXT for better viewing) 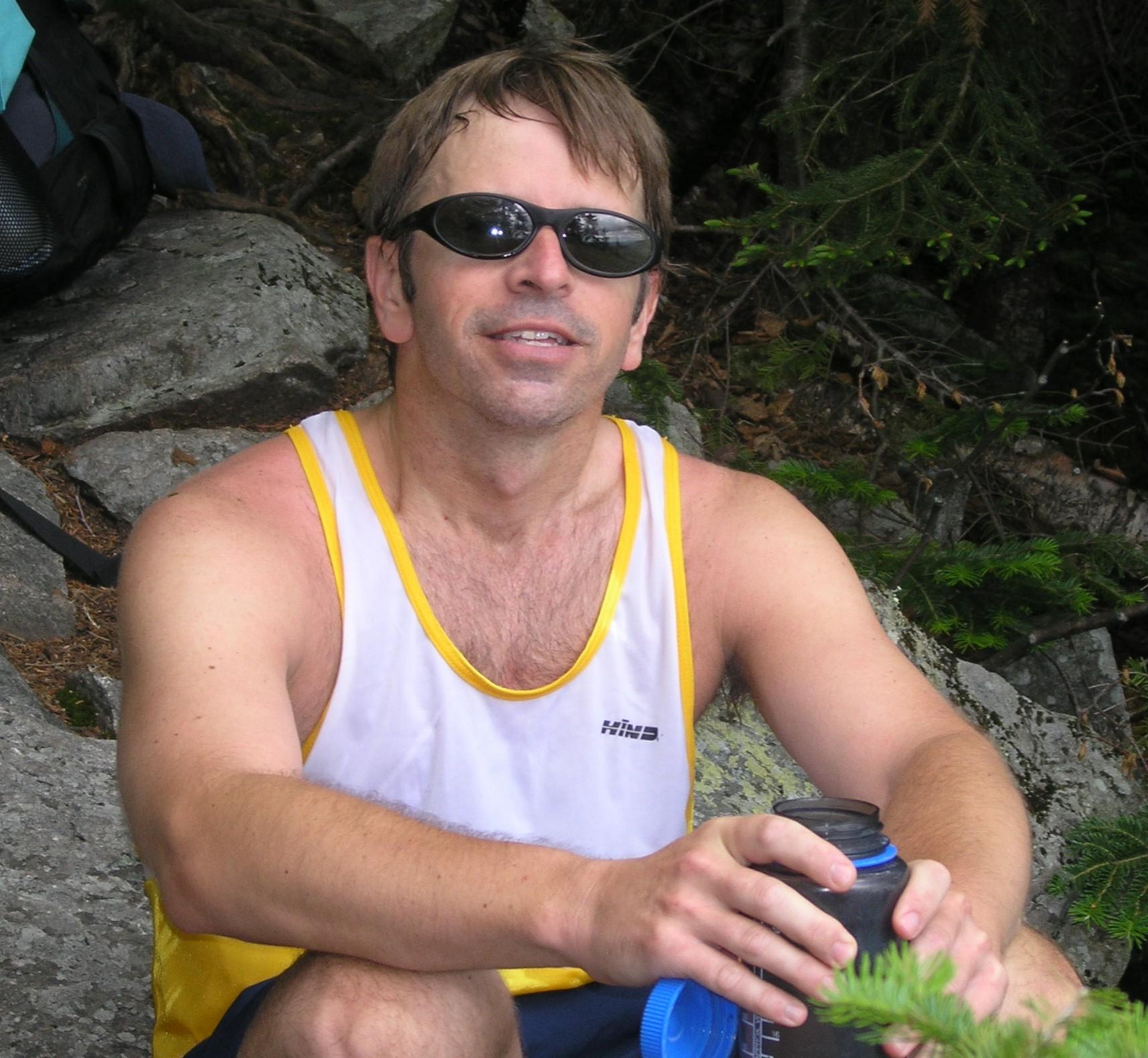 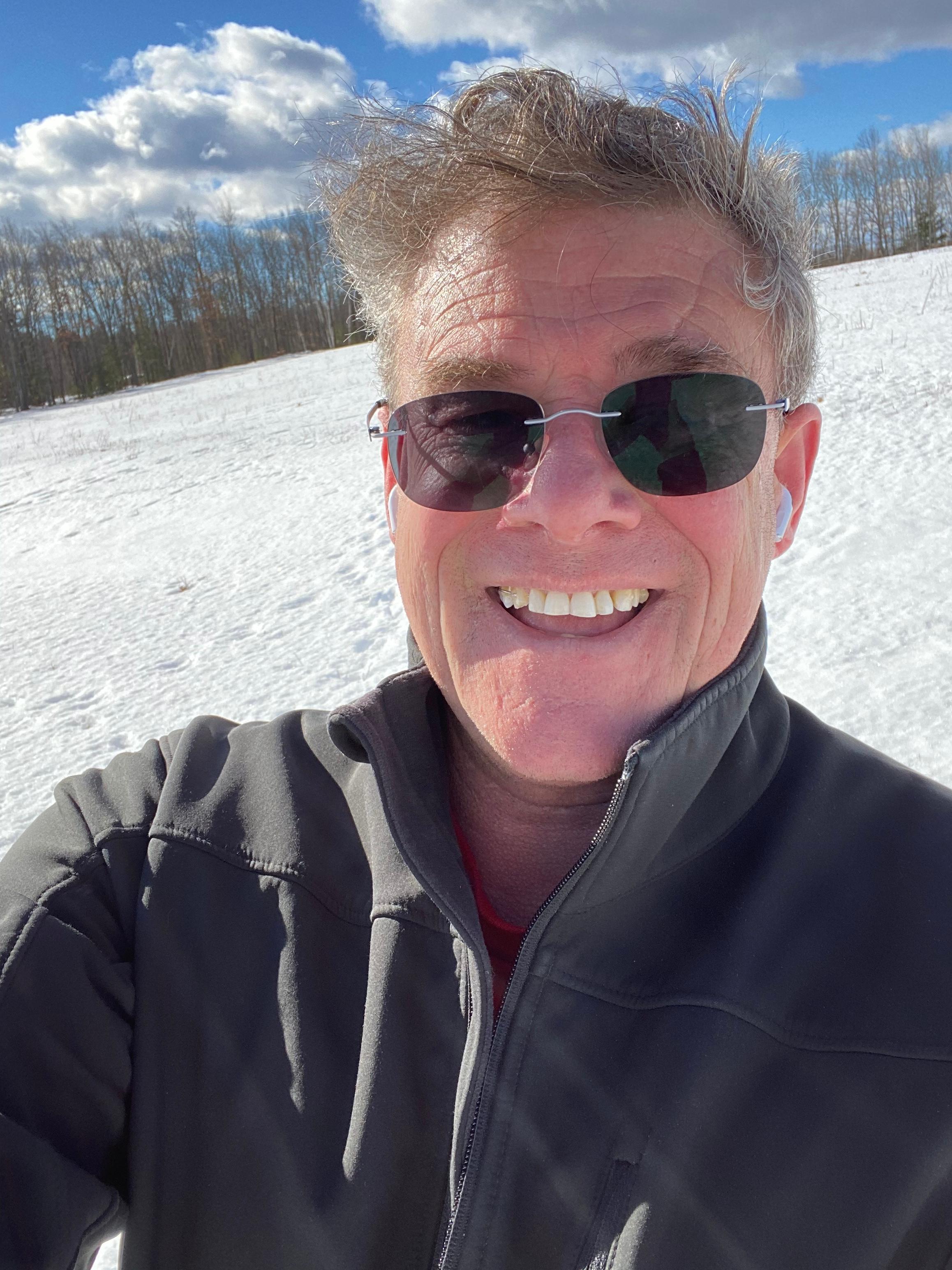 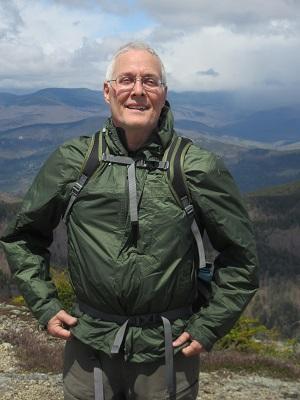 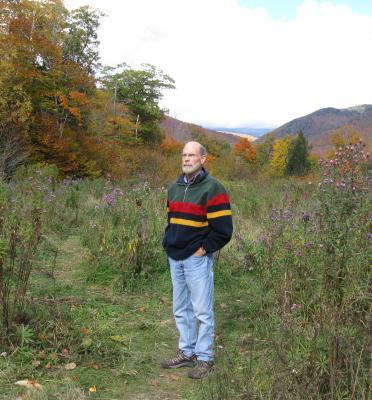 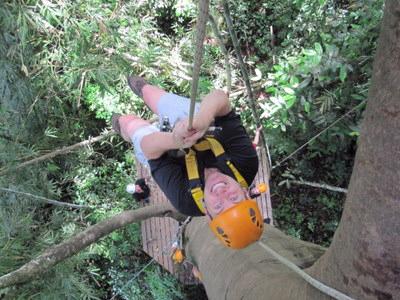