Join me for this 6.1 mile loop hike to Black Mountain.  It is the highest peak in the Lake George area at an elevation of 2640 feet.  There is a fire tower on its summit, but even if you don

Take NY 22 to Clemons (approximately 6.7 miles north of Whitehall or 17.6 miles south of Ticonderoga).  At Clemons, drive 2.6 miles west toward Huletts Landing on County Road 6, and then bear south (left) on Pike Brook Road for 0.8 mile to the trailhead.  Look for a grey Hyundai Elantra.

There may be a parking fee. 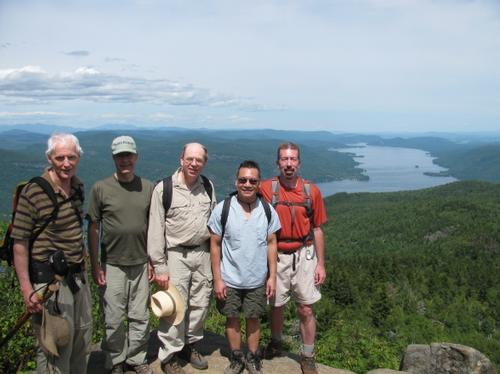 On Sunday, August 19th, five of us (Don, Woody, Richard, Michael and myself) met up at the trailhead for Black Mountain on Pike Brook Road.  The weather from the start of the day was sunny and warm.  At about 10:15AM we were all set and we headed up the trail.  Initially, the trail coincides with a grated private road/driveway, which was approximately 0.7 miles.  At this point the trail veered off to the right and started a more modest grade as it approached the summit from the east.  Shortly thereafter, the trail met up with the junction for the Lapland Pond Trail (which we were to use on the return) and it continued to progressively steepen for the final 1.5 miles.  We took it slow and enjoyed the conversation.  We finally emerged from the woods at about noon and we had our first view of the firetower and wind turbine, which occupied the summit.  At first we headed for the open ledge below the summit and took in the views over the northern portion of Lake George.  We continued onto the summit and found that the firetower was now fenced in...probably due to the fact that the firetower has been re-purposed for use as a police repeater and was now considered critical infrastructure.  Still the ledges here again provided wonderful views over Lake George, to the High Peaks and to the Green Mountains to the east.  We settled in to enjoy our lunches here.

After a lengthy lunch break of about an hour we started down the southwestern side of Black Mountain.  Soon we encountered the first of a number of open ledges, which provided views over the southern part of Lake George, over to Erebus Mountain and finally over Black Mountain Pond.  We continued the descent and finally reached the shore of the pond at about 2:20PM.  The trail here meandered along the northern end of the pond where there was also a leanto.  The trail continued in an easterly direction where it passed by another little pond before reaching the trail junction for the return to the main trail.  On the way we encountered the Lapland Pond, where another leanto was perched on a ledge overlooking the pond.  The leanto was on a short spur trail, but we opted not to go out to it.  We proceeded back along the trail and soon encountered a marshy area and wooden bridge, which provided wonderful views back to Black Mountain.  From here it was just a little over a mile back to the parking lot and we made decent time arriving back to our cars at approximately 4:10PM.

We got ready and we all headed south to Whitehall for an early dinner at the House of Pizza before calling it a day.  Big thanks to Don, Woody, Richard and Michael for joining me on this very nice loop hike around Black Mountain.  We had an amazing day!  This modest mountain has alot to offer in views! 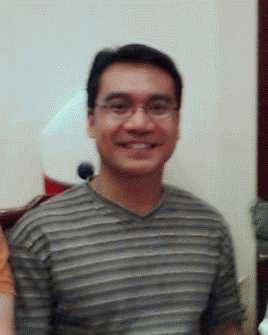 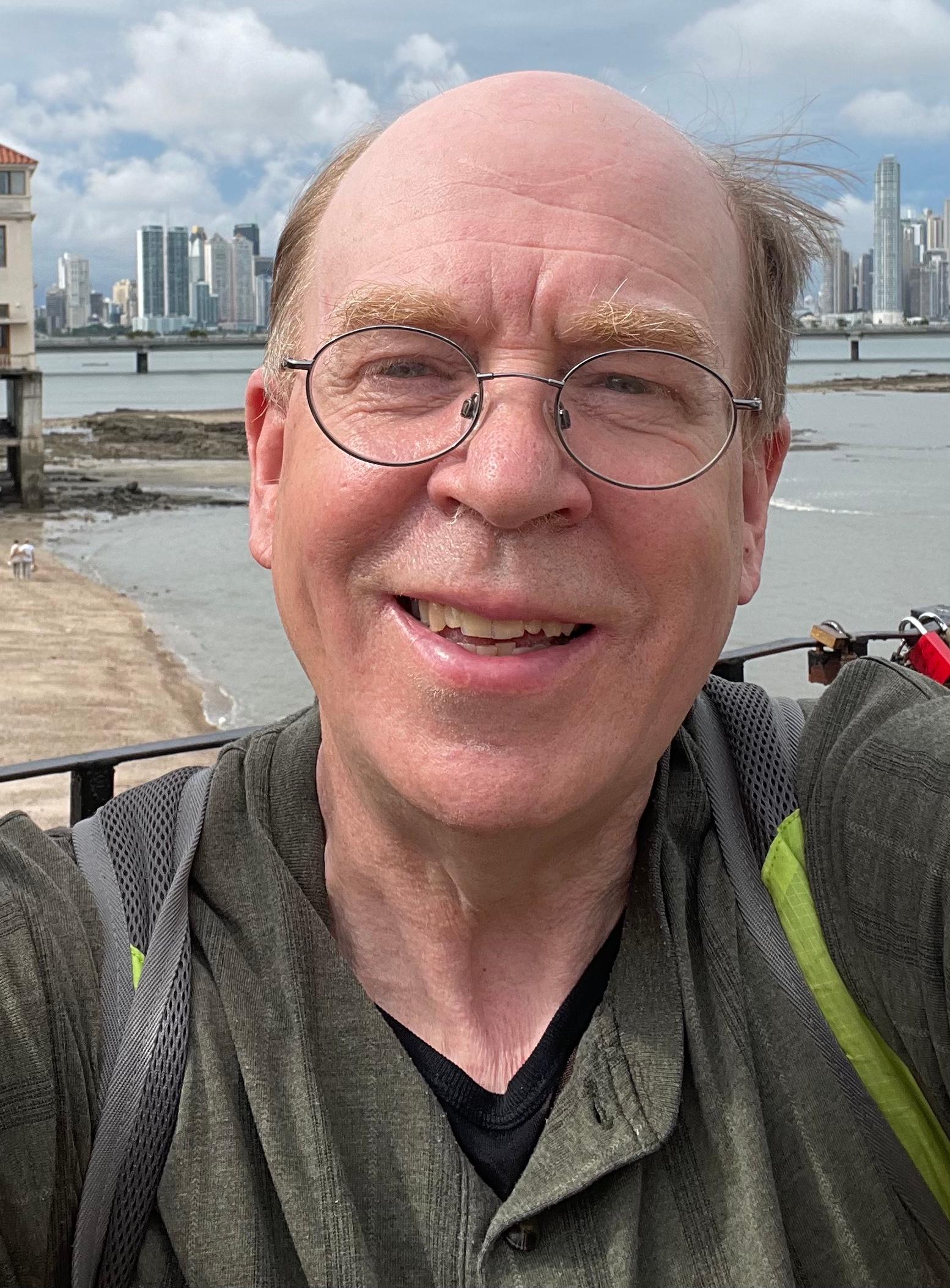