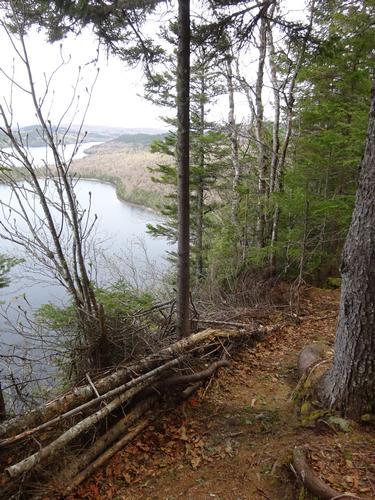 Today I went on a hiking trip to the Deboullie Public Reserved Land in the North Maine Woods.  This is a secluded area far from any towns or paved roads.

The mountains are not huge but the terrain is very rugged.

There is around 30 miles of trails at Deboullie.  I've hiked almost all of these trails in the last 3 years.  There are overnight backpacking opportunities for people who are interested.  About 10 years ago the state of Maine expanded the trail network to its current size.  I've been going to Deboullie since I was a teenager.

I also did some bushwhacking on this hike, as I wanted to check out some views/locations off trail.  The main thing I wanted to check out off trail was the talus slope along the shore of Gardner Pond.  That was a little tricky, as I had to be careful not to fall into gaps between some of the rocks.  In some spots it was hard to see because of trees and moss.

I climbed up the talus slope towards the bottom of a sheer cliff that is probably 200 feet high.  Later in the hike I'll go to a viewpoint on the trail at the top of the cliff.  From there I continued across the talus slope and made my way to the trail.

My destination and turn around spot was Gardner Point.  From Gardner Point I followed the Gardner Loop Trail back to the trailhead, with a side trip to a viewpoint at the cliff that is above the talus slope.

There were plenty of signs of moose on the trail and it was hard to avoid stepping in it at times!!!  I did not see any moose during the hike.  I did hear the haunting call of a loon and I scared some ducks while walking along the shore of Gardner Pond to get to the talus slope.

It was a perfect day for a hike.  When I left home the temp. was only 34 but it warmed up to the low 70's.  There are still patches of ice and snow in spots.

I would consider this a moderate hike although some of the bushwhacking was a little tough.

It is kind of hard for me to determine elevation gain because that info is not given and the trail map has a contour interval of 60 ft.  I did compare the general route on a topographic map with a 20-foot contour interval, and I came up with almost 2,020 feet for the total hike.  This hike was up hill both ways because I had to go over Gardner Mtn to get to Gardner Pond and I had to go back over the mountain to get back to the trailhead.  There are also several humps on the Gardner Mt stretch.

The elevation at the trailhead is 1200 feet.  The lowest elevation of the hike was 1135 feet at Gardner Pond.  The highest elevation was close to 1840 feet on Gardner Mtn.

I figure the hike was close to 7 miles, and it took 6 1/2 hours.  The bushwhacking slowed me down plus I hung out to enjoy the views.

I had the trails all to myself.

Even though this is a remote area there were several people camping at sites that have road access.  I met very little road traffic on the woods roads.

After the hike I took another route to get out of the woods. I did see 3 moose and managed to get a picture of one.

There are 84 photos in Album (Note: Move mouse pointer over larger pic and click on NEXT for better viewing) 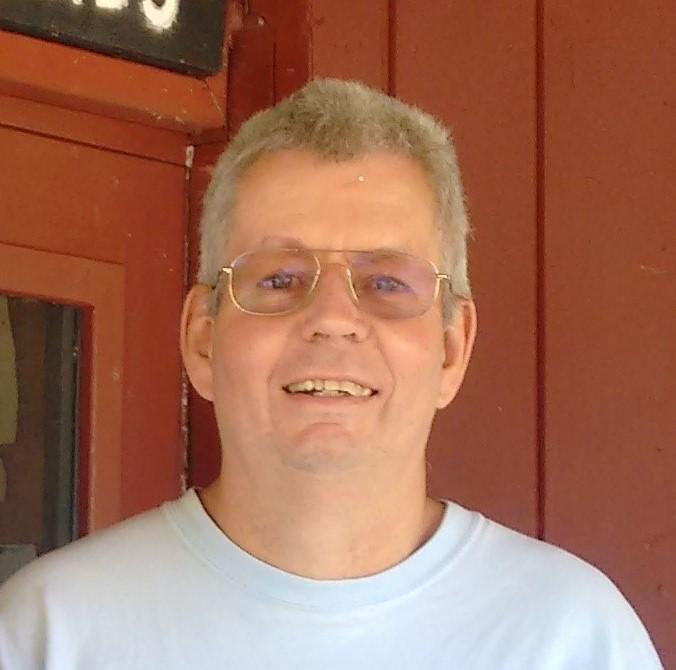 good job thanks for letting us enjoy your trip wish I good have been there too.