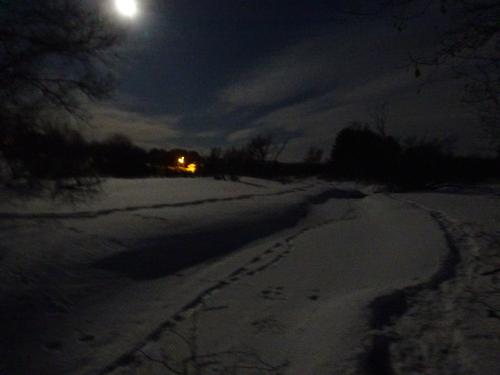 This was a good night to go out on a moonlight snowshoe hike on the trail I have here in the neighborhood.

The full moon in Feb. is called the Snow Moon, and there is plenty of that here.  We are close to breaking the record for snowfall for this time of the season.  We've had over 10 feet of snow this season, going back to Oct.  Thank god that isn't all on the ground!!

The temperature was between -1 and -4 with no wind.  I was thinking of going out the night before, but it was windy and colder.

I went over my trail twice, for a total distance of around 1.2 miles.  I was out for 1 hour 20 min.  I did spend a lot of time taking pictures, which is not easy when it is below zero!!!  I don't have a fancy camera, but feel I did well at taking pictures.

I brought a flashlight with me, but did not need it on the hike, as the moonlight was all I needed.

There are 27 photos in Album (Note: Move mouse pointer over larger pic and click on NEXT for better viewing) 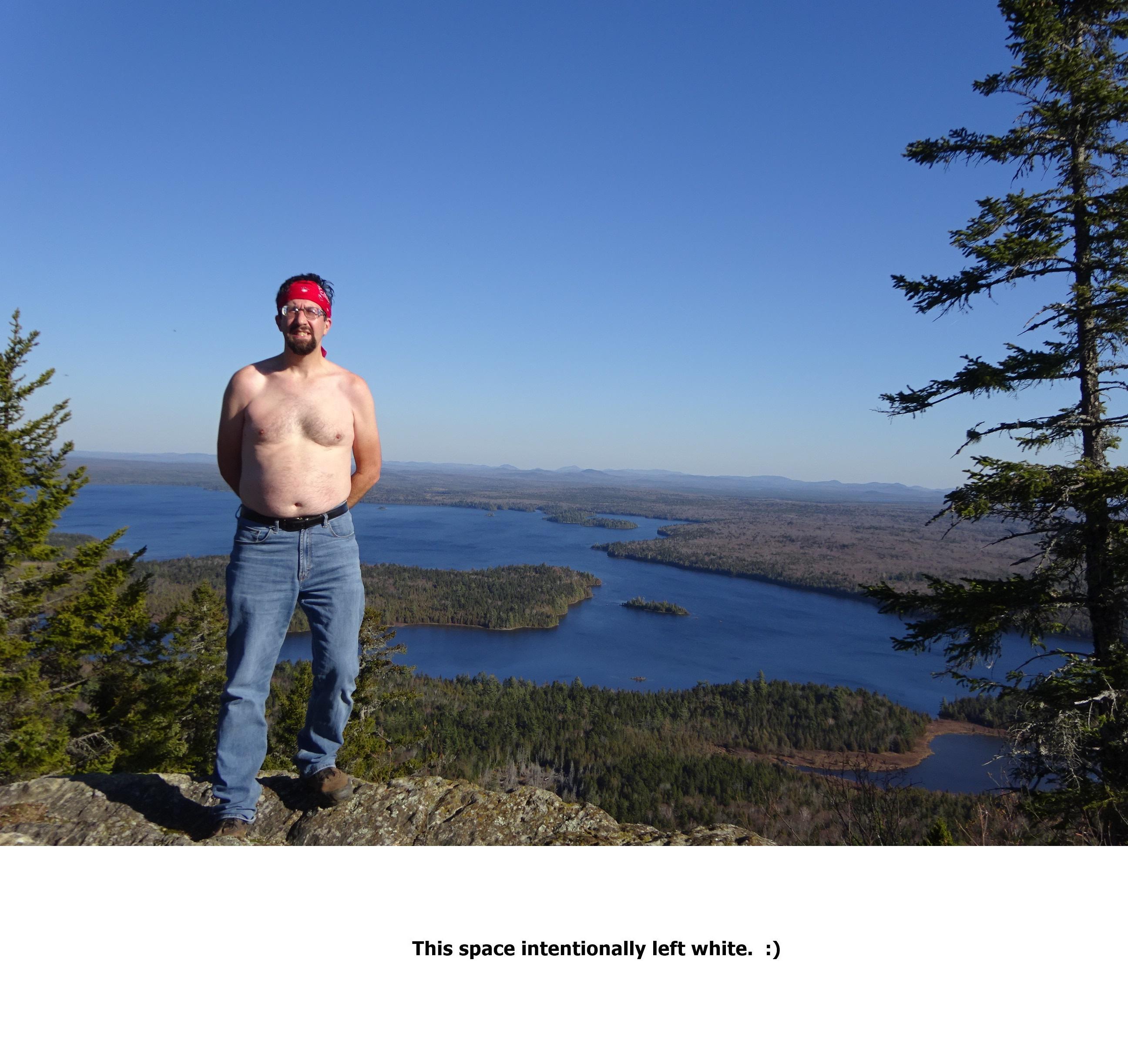 Thanks Zac. I didn't even think of the moon, gloves, and tel pole pic that way. I just threw them down to take the pic. In fact the gloves slid in to that position. LOL And, I figured I might be able to get a better pic of the moon under the street light. 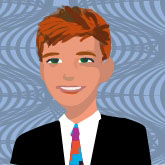 Nice!! Snow Moon Ramble. Love that last pic of the corn-colored snow with the tel pole and gloves crossed like at rest! Minimalist adventure :-)